Reserve Your Ticket For The Band! ➞

ONE OF PENNSYLVANIA’S LOCAL WINE FAMILIES BUILT ON TRADITION – BUT NOT A TRADITIONAL WINE COMPANY.

Whenever a bottle of Blue Mountain wine is opened, an adventure begins.

We never dreamed when in 1986 Joe decided to start a hobby that it would completely change our lives. Our dream has become our livelihood, a way of life, and is truly a labor of love. We at Blue Mountain Vineyards hope you enjoy your experience and that you return again and again!

We began our dream in 1986 by planting the initial vineyard of five acres consisting of French Hybrid varietals, such as Chambourcin, Vignoles, and Vidal Blanc. However, through research and experience, we discovered that the Lehigh Valley provides an excellent micro-climate for growing not only French Hybrid grapes, but also European varietals due to well-drained soil and our terrain being very similar to central and northern parts of France. Joe felt that with the similar climate and a soil composition (shale and limestone) that is nearly identical to part of the Loire and Burgundy regions in France, he would be able to produce world class "old world" style wines.

In 1988 the winery expanded the vineyard another 5 acres, planting Cabernet Sauvignon, Cabernet Franc, Merlot, Pinot Noir, and Chardonnay, and have continued adding to our current 50 acres "in vine."

Joe had never made wine before, not even in small quantities and our first year we produced 1500 gallons! We were really scared since we weren't sure how the wine was going to turn out, and we couldn't drink all that wine. Joe does have a degree in Microbiology which certainly came in handy at this point. Fortunately, the wine was exceptional and spurred on our wine endeavors! In 1993, our winery was established and was housed in two bays of our three car garage at our home just above the now existing winery.

Our Winery Gets Built

In 1995, we built our winery as it stands today, with a few additions.

In the fall of 1997, we purchased a parcel of land that came with a significant historical background, dating back to pre-Revolutionary War. In fact, the land has been accepted in the National Register of Historical Places. In the spring of 1998, we planted 20 acres of mostly vinifera grapes with the addition of Syrah, Petite Sirah, and Riesling vines. In the Spring of 2007, we constructed a winemaking facility and have established an additional new winery - Leaser Lake Vineyards. Our plan is to continue to plant vines over the next few years, which will bring the total acreage in vine to 100 acres.

We Hit The Top!

Over the years, we have received many awards for our wines, and have been honored to pour our wines at the Presidential Summit, the Republican National Convention, and more. Our wines have been served in the governor's mansion. USA TODAY, June 28, 2002, offered a feature on 50 states and 50 wines. In the article, they chose 3 wineries from each state as the top wineries in terms of quality. We were chosen as one of three for Pennsylvania and our 1999 Cabernet Sauvignon was featured as Pennsylvania's most notable wine.

In an effort to produce International award-winning wines, we strive to use only grapes grown in our vineyard to produce the high-quality wines. The grapes are handpicked at their peak of ripeness to assure the best quality fruit for our wines. In April 2008, we were granted the designation of an American Viticulture Area (AVA). An AVA is a federal designation to enable vintners to better describe the origin of their wines and to allow consumers to better identify wines they may purchase. Because of this, we can now label our wines as Estate Bottled. This labeling ensures that at least 85% or more of the wine in your glass is produced from grapes grown in the Lehigh Valley. The Lehigh Valley is now considered to be one of the elite wine producing regions such as Napa Valley and Sonoma County.

“In my early 40s (Joe), we sold off a successful multiple-office insurance business in PA. Yet, I couldn’t sit still and, for instance, just sip a glass of wine. Instead, I used the money from the sale of my business to pave the way into the grape industry.

I combined my business experience and my background as a microbiologist to become a grape farmer. That decision has paid off. Along with my wife Vickie, we have amassed 50 acres of vines that’s known as Blue Mountain Vineyards and Leaser Lake Vineyards. I admitted that having a winery of this size is a bit more involved. You have to have capital. You don’t just plant the vines and it’s off to the races. You’ve got to know what to plant, too, so it’s not easy. Not everyone realizes it’s a 24-7 job, especially when you’re growing and making the wine.”

"I still look for reasons to explain my interest in farming, but it boils down to two experiences...

In my time with the Boy Scouts of America, I achieved Eagle Scout status. Also, I spent a lot of time on my grandfather’s dairy farm in Albany. That was enough to know that I liked farming, but I didn’t want to be a dairy farmer!

Our grape experience began in California where Vickie and I met. We both liked wine, and I was drawn to the science. It took a few years to find the right buyer for the insurance business, as well as Vickie’s assurance to leap into this. I couldn’t have done this without her support, but she had her doubts. She had security, income, and this was a new venture. I let her ruminate over it for more than a year before doing it. We had (and still have) the passion, but this also had to make sense. Vickie is the one who found the first tract of land, the 38 acres of rolling hills in New Tripoli. It had been farmed, but traditionally with corn, soybean or alfalfa. One year later, we purchased it. The rest, they say, is history.

At this stage, it is more than a business. it’s about family and pride and the drive now that we’ve risen and put so much into it. We could never jeopardize what we’ve created. Any successful business ought to be that way. it’s not just wine. It’s not just Blue Mountain Vineyards.”

“I was born and raised in the Lehigh Valley. I love working on a farm and getting dirty, which is what drew me to BMV. Also, the days are never the same. I’m always doing something different from the vineyard to the cellar, and producing the best wine in Pennsylvania.

I’m often out and about in the vineyard or in the cellar, so if you see me, say hi!” 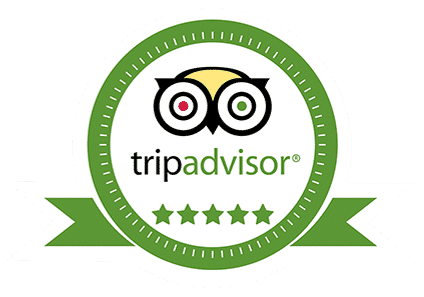 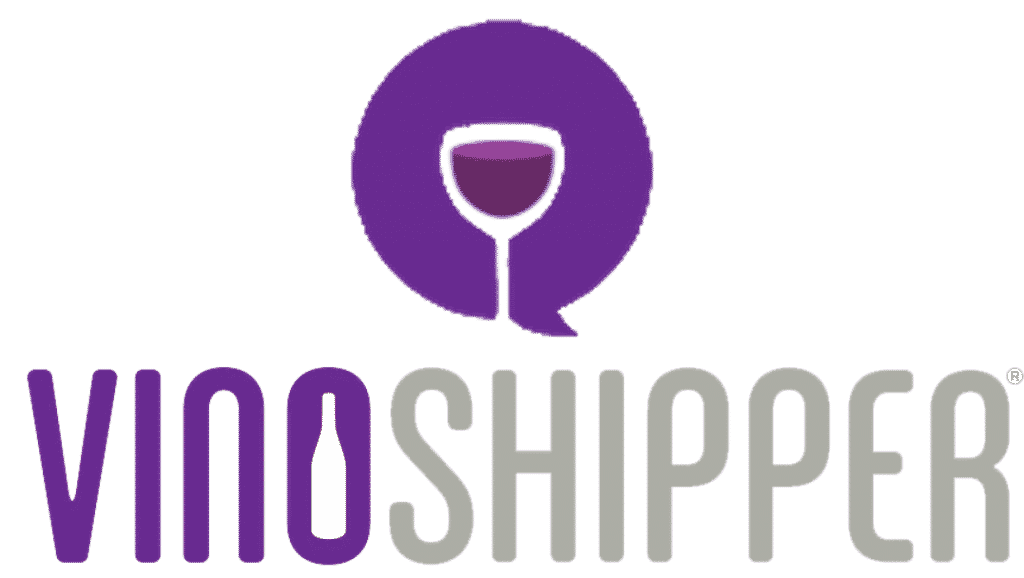